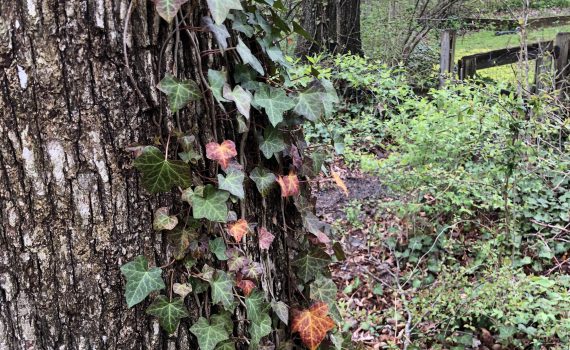 Hedera Helix, more commonly known as English Ivy, is an invasive species of ivy. It’s originally native to parts of Asia and Europe. It was brought over to America by early settlers as a decorative kind of plant. More usage of it for landscaping and general beautification furthered its spread. […] 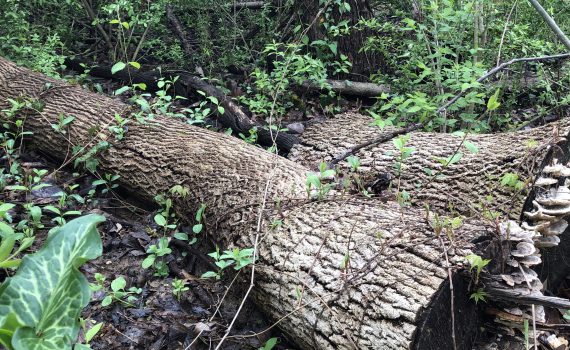 An invasive species of beetle devastates the native and beloved Ash Tree. Ash Trees used to be all over the USA in abundance up until a few decades ago. This was when the Ash Borer was accidentally introduced into the United States. The adult Ash Borer beetles nibble on ash […]